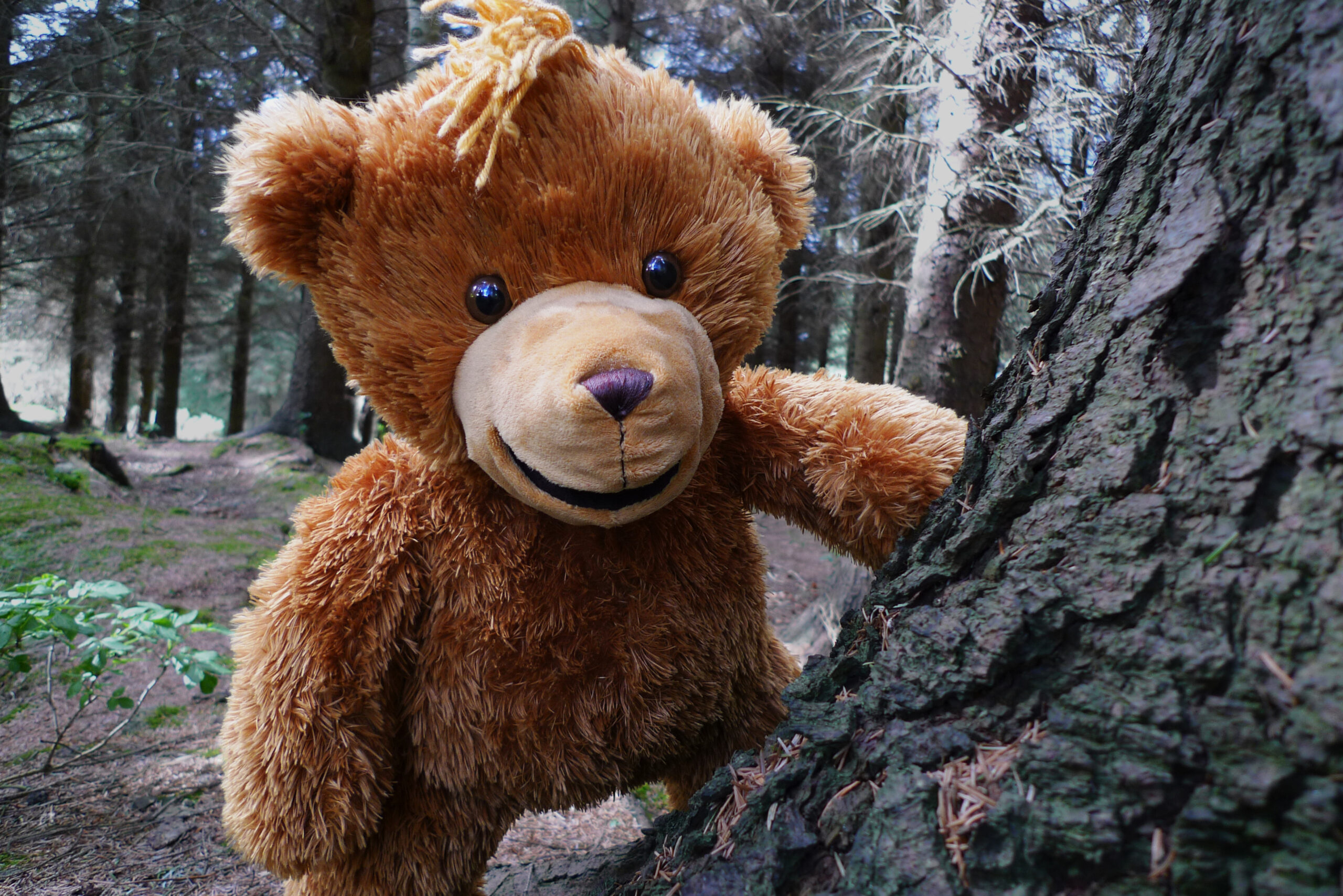 What if you knew where your Teddy Bear really came from?

It has picked a fair number of awards including:

Joint-winner of the Audience Award for Best Short at the Dead by Dawn Horror Festival, 2010.

Special commendation for Best Short Film at the at the BELFAST FILM FESTIVAL, 2010.