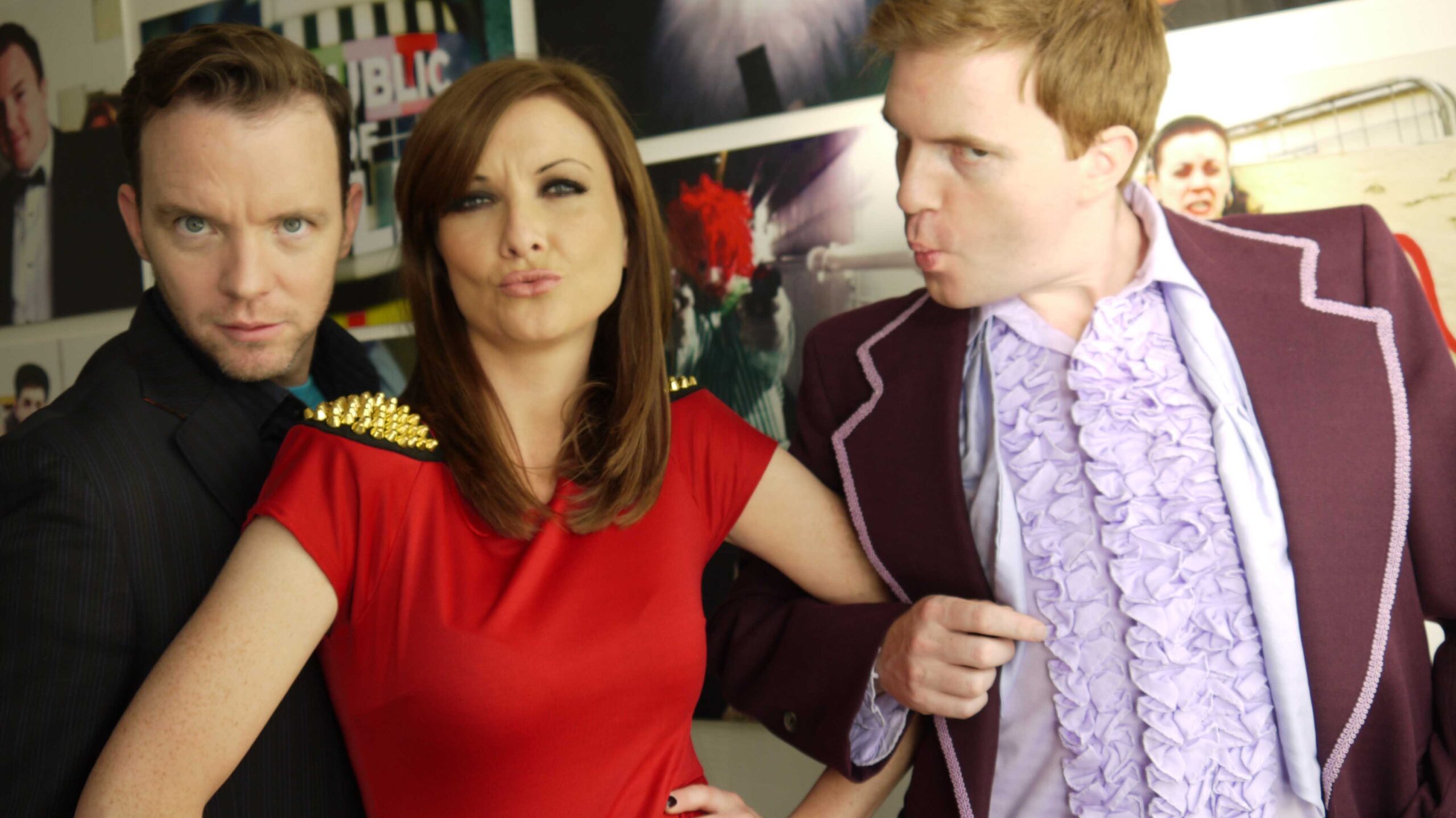 I was Writer / Director ( & Editor) of many of the show’s famous comedy sketches including VTs with The Rubberbandits, Damo & Ivor and viral hits with tens on millions of views online such as Orchestra Hidden Camera Prank, If Songs Were Real and Bridget & Eamon.